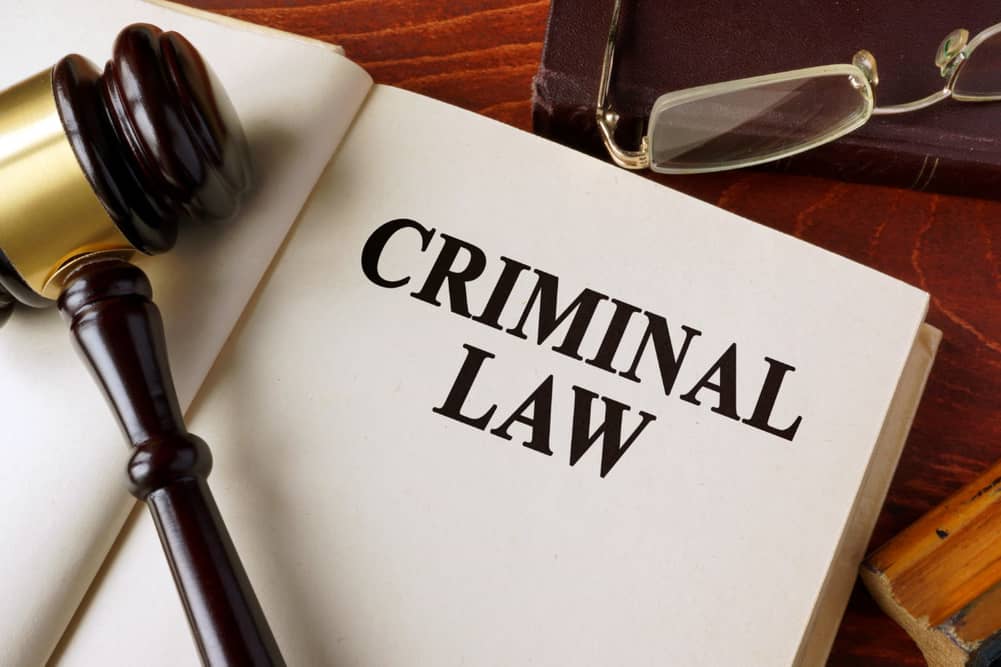 The arrest of a loved one is a bewildering experience. At McRae Bail Bonds in San Antonio, we want to ensure that the stresses that come with bailing a family member or friend out of jail are alleviated. The following compilation of common legal terms related to arrests will help you understand the bail bonds and jail release process.

At McRae Bail Bonds, we want to make sure the bail bonds process is as simple as possible. Our bail bond company has been in business for over 30 years and has provided bail bond services for the San Antonio metro area, and Bexar, Guadalupe, Comal, Kendall, Atascosa, Wilson and Medina Counties in Texas. If you need a bail bondsmen to get out of jail in San Antonio, call us immediately at (210) 463-5561.