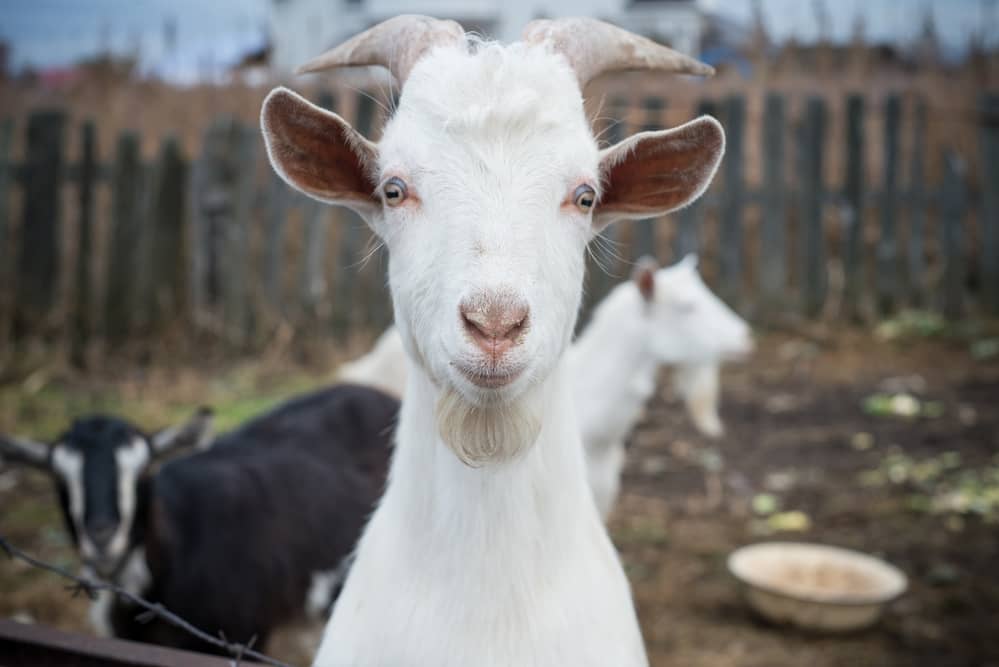 It was reported on April 1, 2018 that the Sheriff’s office has a new weapon against criminals that Bexar County Bail Bondsman, John McRae is calling out as “foolish”.  It was announced in the San Antonio Express News that new “mind-reading cops” will be on patrol and criminal activity will be preempted since Sheriff deputies will employ the powers of E.S.P. to look into the minds of criminals who may be thinking of breaking the law. The press release also pointed out that this was perfectly legal since “a recent court ruling just determined there is no expectation of privacy in a person’s thoughts.”

While McRae agrees that Americans have given up all expectation of private thoughts with their use of Facebook and Google, he challenges the Bexar County law enforcement’s ability to rely on E.S.P. effectively as a crime prevention tool since a “CIA report concluded that it was never useful in any intelligence operation“.

McRae has studied the CIA program results by watching “The Men Who Stare at Goats” every day for the last 364 days, which is a George Clooney film that details exactly how the CIA tried to use psychic powers as a weapon. McRae is convinced that Google and Facebook reported his viewing habits to local law enforcement triggering the announcement on April 1st by the Sheriff’s new program to end all crime, thereby forcing McRae Bail Bonds out of business and off the trail of CIA #FakeNews. A fool’s errand to be sure!

Since the Bexar County bail bondsman could be under mind-control of the Bexar County Sheriff’s Office this very minute, John McRae does not take responsibility for anything written in this article. #AprilFools