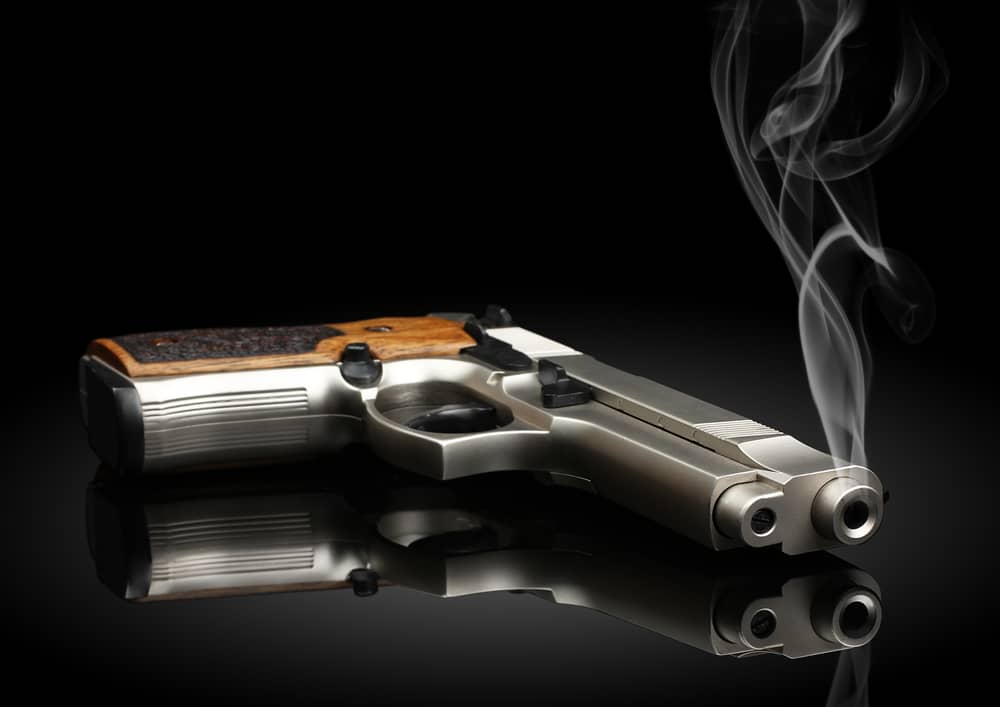 A night out on the town shouldn’t turn violent. Unfortunately for one group of San Antonio party goers, their night out almost turned deadly.

At approximately 3:45 am on Sunday, February 14, a fight broke out in the Huff N’ Puff Hookah Lounge parking lot between four women and one man. According to San Antonio police and witnesses, the man allegedly fired a gun multiple times. Fortunately, the gun’s bullets did not strike and injury anyone.

Two women were stabbed, but were reported to have non-life threatening injuries after being taken to University Hospital. The other two women fled the scene, but were later apprehended by San Antonio police.

Although the San Antonio Police Department hasn’t provided more information about this case, their investigation is still active.

With the recent rash of violent crimes in San Antonio, it’s important to understand how serious life-threatening crimes are, especially when guns are involved. In the state of Texas, it’s a crime to fire a gun in a public place, unless it’s in self defense. If a gun is used in the event of crime, penalties will ensue. This action is categorized by the state as “disorderly conduct” and is a Class B misdemeanor. If the event takes place in a town where the population is over 100,000 people, the criminal action is categorized as a Class A misdemeanor. [1]

Even if you did not fire a gun in the event of a robbery, assault, or any other violent crime, the offense can graduate to an “Aggravated” level. This classification makes the offense a first-degree felony, with a potential punishment of several years to life in prison.

These are serious consequences that will land you in jail, if not prison. If you or a loved one end up behind bars in San Antonio, call McRae Bail Bonds at (210) 463-5561. In the event of an arrest, our professional bail bond agents will answer your questions, and help you or a loved one get the help they need.