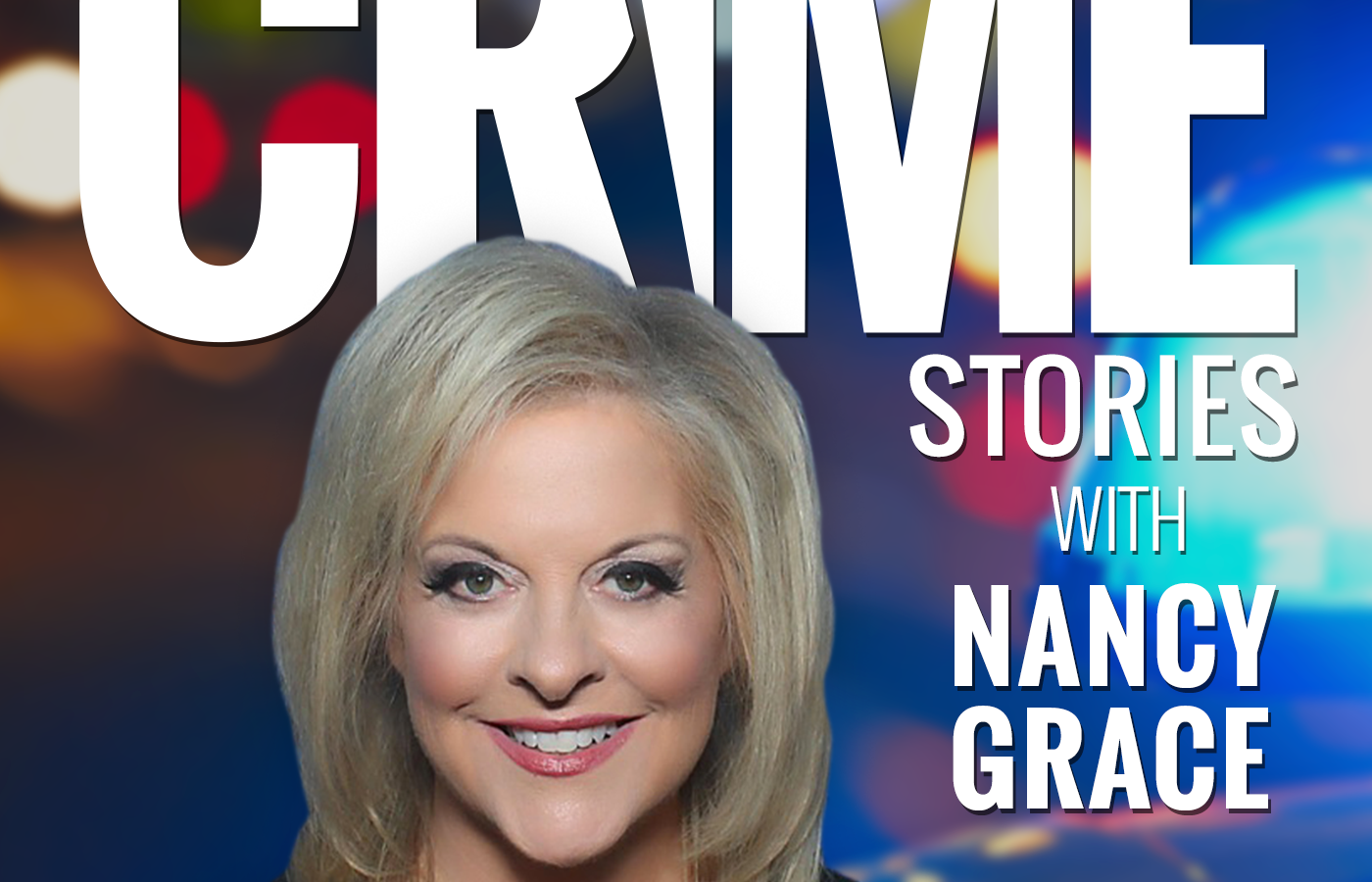 A criminal defendant’s right to be freed from jail on bond while awaiting trial is guaranteed in the U.S. Constitution’s Bill of Right and bail reform as part of a larger effort of justice reform is a big issue that is being discussed on a national and state level.

San Antonio Bondsman John McRae has spent his career helping people who’ve been arrested get out of jail on bond so they can await their trial at home. The 8th amendment says a judge can’t impose “excessive bail”, but what is excessive to you has a lot to do with your personal financial situation. At McRae Bail Bonds we have a long history of helping families find affordable ways to pay their bail and get their arrested loved one out of jail quickly.

There is a national effort to address justice reform and change bail laws but it is raising concern that dangerous inmates are being let out of jail where they can commit other crimes. In the following audio recording of Nancy Grace’s show on Sirius Radio, she looks at the controversy with Beth Chapman, of the bounty-hunting Chapman family on the “Dog the Bounty Hunter” show and president of National Bail Bonds Association.

To address justice reform issues, many cities, counties and states are looking at options to release defendants without paying bail if they are likely to show up to court. The Texas Legislature last year tried unsuccessfully to pass a bill to rely more on these risk assessments than fixed bail schedules and Dallas and Harris Counties are currently in lawsuits brought by indigent misdemeanor and felony defendants.

The organization Texas Alliance for Safe Communities has been tracking legislation across the country and monitoring implementation and results.