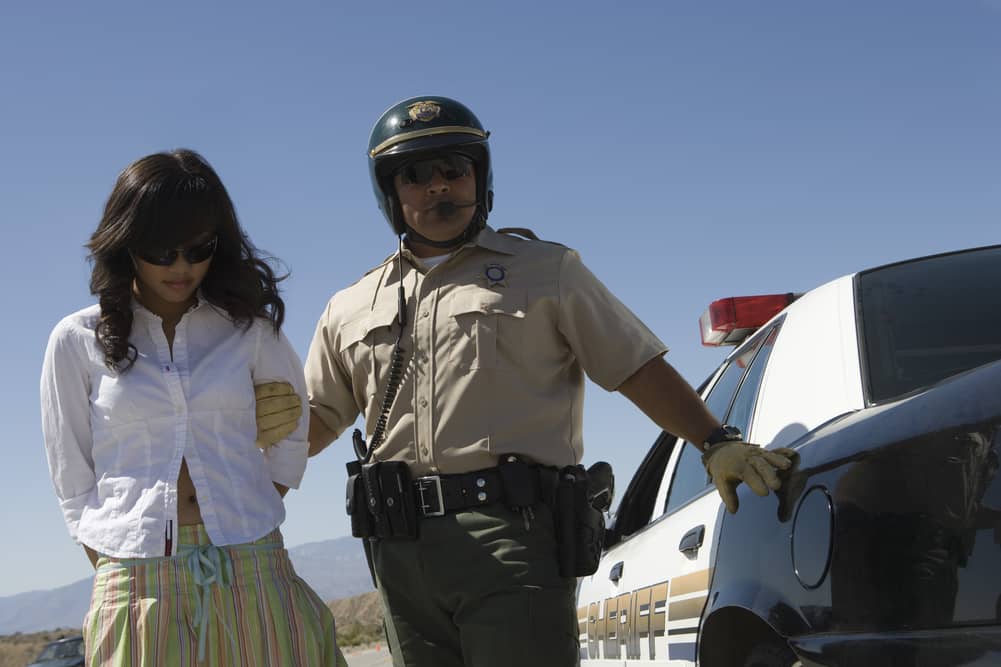 Human trafficking has been in the forefront of news because it happens so frequently that it is raising alarm in communities all across the world. This crime reared its ugly head in our local community on December 15, 2015.

Two couples were arrested for sexually assaulting and selling a minor for prostitution. According to the San Antonio Police Department, the 16-year-old victim met 44-year old Adrian Colon and 26-year old Veronica Ann Diaz in November through a mutual friend. That’s when the sexual assault began.

According to SAPD spokesman Sgt. Jesse Salame, Colon and Diaz drugged the victim, got her drunk, “had sex with her and forced her to have sex with other people at various locations around town.”[1] The locations included, but were not limited to, South Side motel and an East Side home.

When the victim refused to engage in sexual acts with people other than Colon and Diaz, the couple sold her to 22-year old Rebecca Nicole Alvarez and 34-year old Christopher Castoreno for $4,000.

Being accused of committing sexual assault or human trafficking can lead to jail time and dire consequences. If you, a loved one, or a co-worker is charged any one kind of sexual assault, McRae Bail Bonds can recommend local attorneys that will help you understand how the charges are handled within the justice system. You will need a bail bondsman to get out of the Bexar County Jail while awaiting trial, call us at (210) 463-5561 for questions about the bail bond process.