San Antonio Officer Charged with Sexual Assault of a Minor 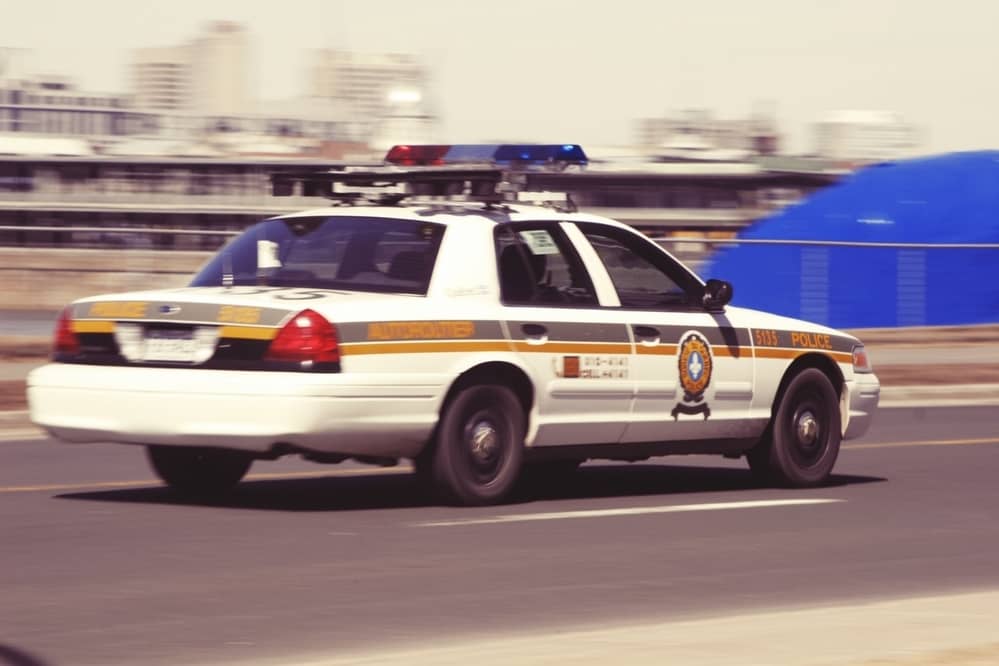 Police officers throughout the United States take their jobs seriously. These men and women enter their role to serve and protect the public. However, a report of one San Antonio police officer has come to light that diminishes these upstanding members of law enforcement.

On Monday, May 2, 2016, a San Antonio police officer was arrested and charged with sexually assaulting a minor. This charge is a second degree felony, and comes with a penalty of several years to life imprisonment.

The arrested officer has been alleged to have sexually assaulted a 15-year old girl every week over the course of four years. The officer told the teenager that he would kill himself if she reported him to local authorities.

In 2015, the girl told her story to her church’s youth pastor. In turn, the pastor told the child’s parents about the sexual assault, according to KENS-TV. The official police affidavit stated that the pastor “counseled” the officer for approximately four months in relation to the alleged sexual assault on the girl.

To ensure the safety of citizens, San Antonio Police Chief William McManus has placed the officer on administrative leave.

“There is no one in this police department that is pleased by this or happy about this. It is an embarrassment to the department,” McManus said. “Officers take great pride in their jobs, and no one wants to see an officer who’s been convicted or who’s been involved in something like this remain on the department.”[1]

Being accused of committing sexual assault or human trafficking can lead to jail time and dire consequences. If you, a loved one, or a co-worker is charged in any one kind of sexual assault, McRae Bail Bonds can recommend local attorneys that will help you understand how the charges are handled within the justice system. You will need a bail bondsman to get out of the Bexar County Jail while awaiting trial, call us at (210) 463-5561 for questions about the bail bond process.