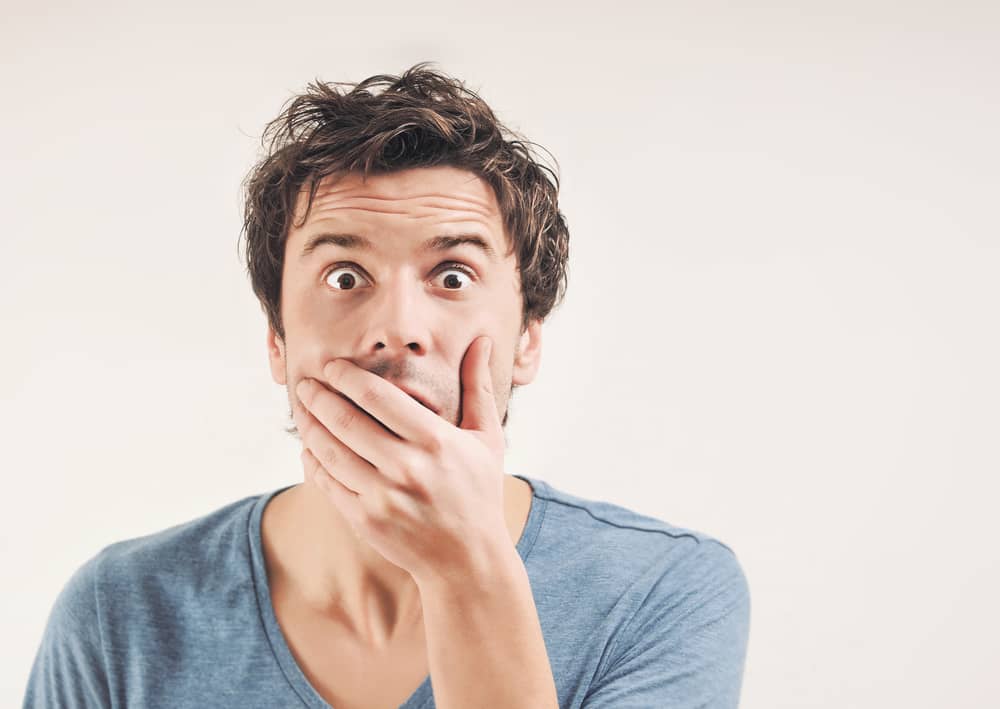 A suspected criminal, armed with a taser, has not only left San Antonio fast food workers in a state of alarm, but with police chomping at the bit to find him. News sources are reporting that the suspect, 20-year old Brandon Harris, has yet to be apprehended by San Antonio police.[1]

On the morning of July 20, 2015, a young man attempted to rob a McDonald’s restaurant on West Commerce near General McMullen in San Antonio, TX. The man walked into the restaurant with a taser, jumped over the counter and appeared nervous. Without taking any cash from the restaurant, the suspect fled.

The very same day around 6 p.m., a McDonald’s off Rittman was also faced with the same robbery method. Only this time, the suspect ordered food and once the employee opened the register, he tased the woman and stole the money.

Tasers are high-voltage defense mechanisms. Currently, there are “no restrictions in Texas State law concerning stun guns or tasers,” according to Stun Gun Buyer’s Guide.[2] Although the suspect’s weapon of choice was a taser, he could still face aggravated criminal charges for the robbery of the San Antonio restaurants.[3]

Robbery is a serious offense that can result in significant jail time. If someone you know is locked behind bars in San Antonio, call McRae Bail Bonds at (210) 463-5561. Our professional bail bond agents will answer your questions about the bail bonding process and begin working immediately to secure a bail bond for your friend or relative.