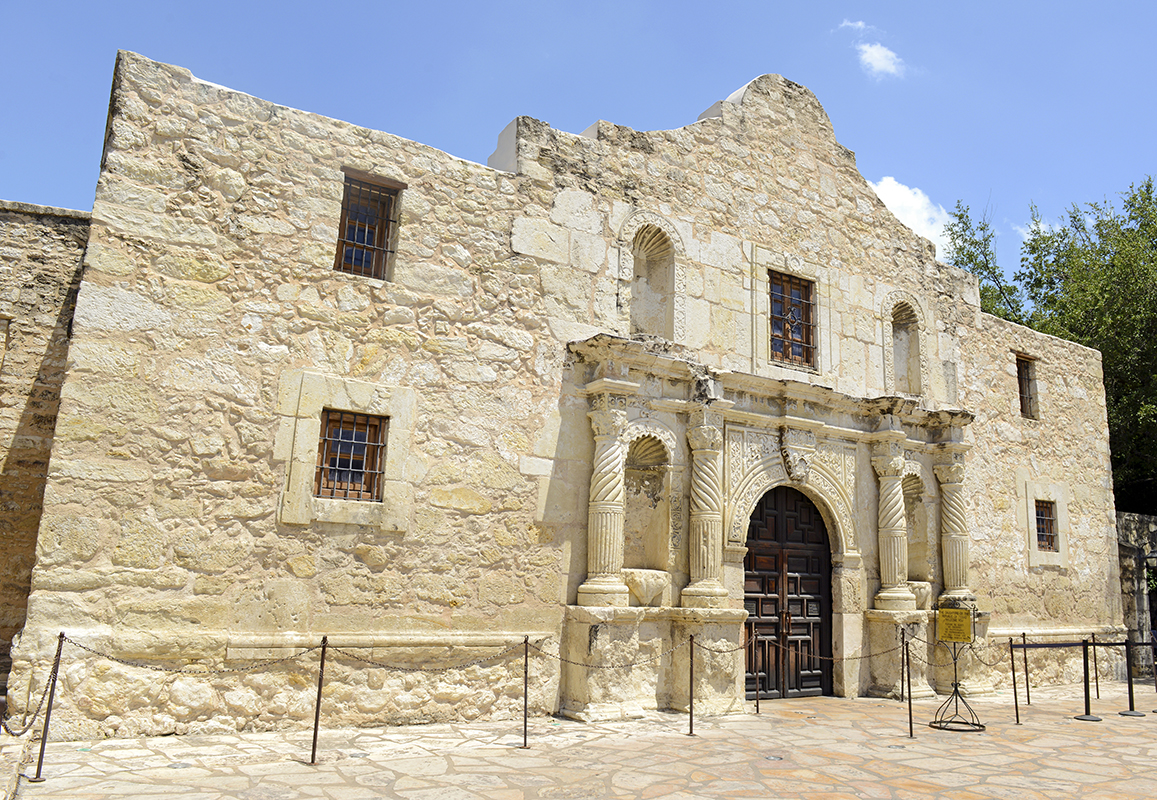 It’s a well-known fact that Texans from every corner of the state have been taught to “Remember the Alamo,” the site of the 1836 battle between Texan and Mexican armies. Tales of courage and heroism are woven into the fabric of the Alamo which still stands today and is a popular tourist destination for people from around the world.

To vandalize this revered 250-year old monument is to ask for serious consequences in the eyes of the law. One young man definitely received his fair share of Texas justice when he was caught red-handed, engraving his name into the Alamo with a car key.

Although 22-year old Julio Perez, a native Texan, may have wanted to leave a permanent mark on one of the Lone Star State’s most treasured relics, he wound up in jail instead. On the afternoon of September 3, 2015, an Alamo tour guide spotted Perez engraving his name into the side of the limestone wall. Perez attempted to flee on foot, but was soon apprehended by Alamo Rangers and turned over to the San Antonio Police Department.[1]

According to local news source KENS5, the vandal managed to make a 3-by-1-inch etching of his first name in a wall located in the Monk’s Burial Room of the church, which resulted in second-degree felony criminal mischief charges. According to Texas Penal Code Chapter 28, a second-degree felony criminal mischief charge results when property damage totals between $100,000 and $200,000. [3]

Vandalism is a serious criminal act that comes with hefty fines, a ruined reputation, and jail time that can range from 2 to 20 years in state prison. We can assist you by recommending attorneys that will help you navigate the judicial system if you, a family member, or co-worker have been arrested and locked up in the Bexar County Jail for vandalism. Call 1(210) 463-5561 for bail bond and jail release information.