What Can Get You Arrested at a Polling Location? 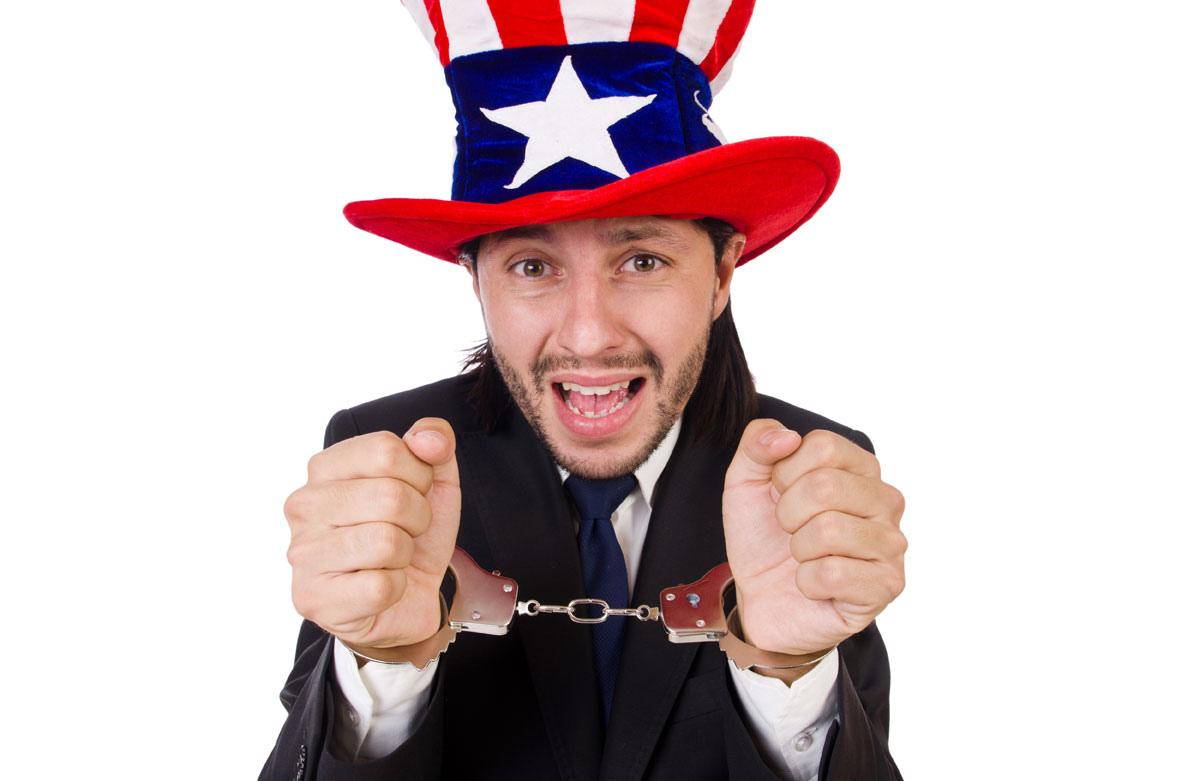 Recently a Trump supporter learned the hard way what can get you arrested at the polls. After refusing to conceal the election message on his t-shirt, local election officials had no choice but to have him arrested.

Donald Trump supporter, Brett Mauthe of Bulverde was charged with “electioneering,” after going into a polling place wearing a hat supporting the candidate and a T-shirt with the words “Basket of Deplorables”.  While he agreed to remove his hat when confronted, he refused to remove or conceal his t-shirt, which was what resulted in the arrest. He posted $500 bond and was released on bail. No word on whether he returned to vote.

While exercising your right to vote, follow these rules outlined by the Texas Secretary of State to avoid trouble at your polling place:

The purpose of these rules is to provide everyone with the ability to cast their vote without fear of intimidation. So if you’re passionate about supporting your candidate on Election Day at a polling location, just look for the 100 foot marker and you can wear your election gear or carry signs anywhere in front of that marker.

While we hope no one needs bail after getting arrested at a polling location, we do hope you will exercise your right to vote this Tuesday! In the off chance that someone you know can’t follow these rules… well, you know where to find us.