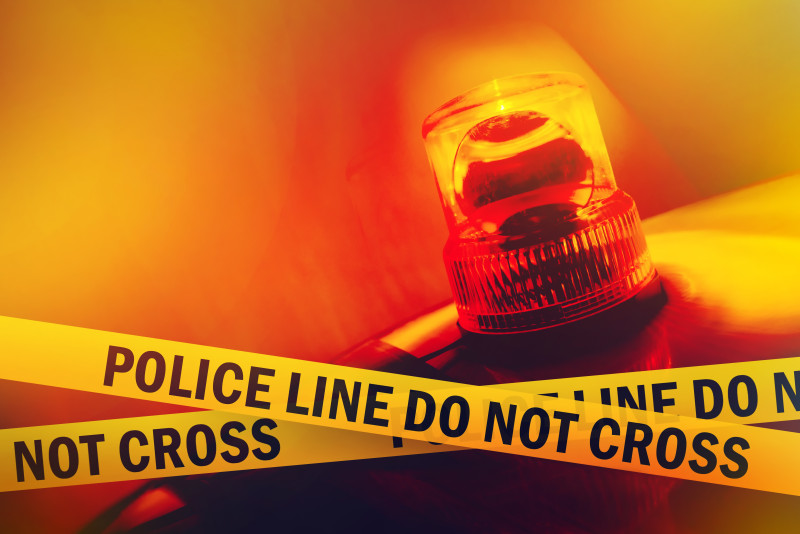 When disagreements with friends or family members take a turn for the worse, it’s always best for both parties to either back off and relax or concede to the other person’s side. On a cool morning in San Antonio two friends were unable to control their tempers, landing both in the University Hospital according to San Antonio police.

The scene of violence erupted from the Doral Club Apartments on March 12, 2015 around 7 a.m. A young man stabbed his friend eight times during an argument. The victim was taken to University Hospital and treated for multiple stab wounds in his stomach area. The suspect was taken to the same hospital by San Antonio police and treated for minor injuries sustained during the violent interaction.

According to News 4 San Antonio, Police found the weapon in the apartment hallway where the argument took place. Both men are in their 20s and may have been intoxicated.

If your loved one gets into a dangerous situation and has been arrested by the San Antonio police, we’re available 24 hours a day to answer any questions about the San Antonio jail arrest and bail bond process. McRae Bail Bonds can help if you’re in need of a bail bondsman to get a loved one out of the Bexar County Jail. Call us at (210) 463-5561 to speak with one of our friendly, professional agents 7 days a week.