Can You Get Arrested for Indecent Exposure in Texas? 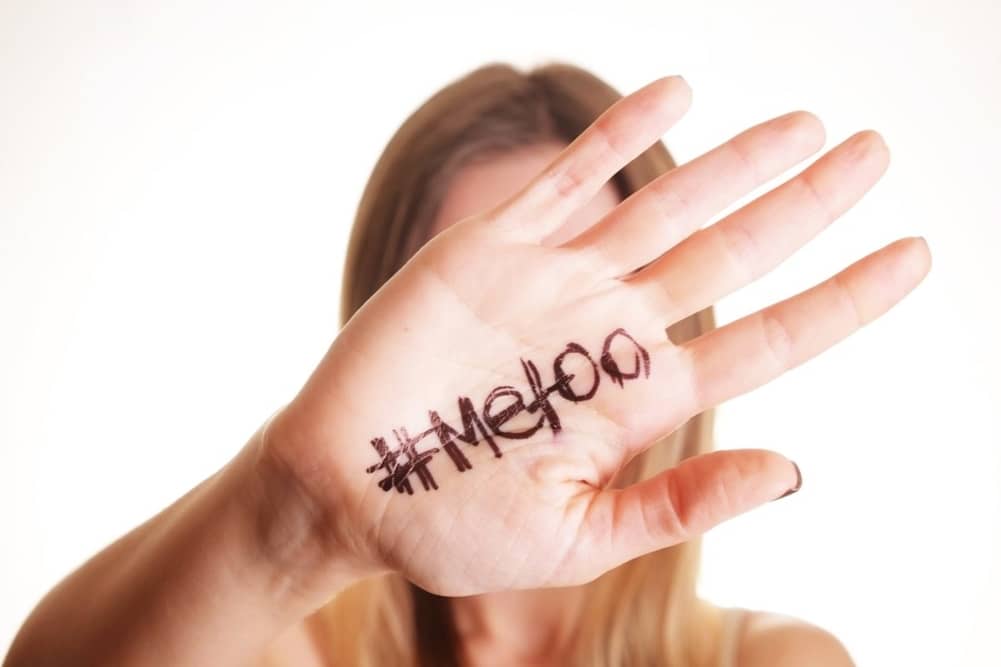 Sexual harassment laws in Texas typically refer to workplace situations, but you can be arrested and charged with indecent exposure by committing lewd public acts. Magistrates will typically allow the defendant to post bond while awaiting trial if you are not a risk for violence or flight.

Recently a young man was arrested in San Antonio for performing lewd acts in front of 6 different women over the course of 5 months. He was charged with three counts of indecent exposure and his bail was set at $7,000. Typically, a bail bondsman will write bail for 10-15% of the total bail set by the magistrate. So in this case of indecent exposure, a bail bond would likely cost at least $700.

The Texas Penal Code says that a person commits indecent exposure if he exposes his anus or any part of his genitals with intent to arouse or gratify the sexual desire of any person, and he is reckless about whether another is present who will be offended or alarmed by his act.

Indecent exposure is a Class B misdemeanor which is punishable by a maximum of 180 days in the Bexar County Jail, and / or a $2,000 fine.

10 Examples of Indecent Exposure That Resulted in Arrest in Texas

In most cases, a judge will set bond for someone arrested for indecent exposure. If convicted, you will be registered with the Texas Public Sex Offender Registry, which will require you to register whenever you move. It will restrict where you can live and work. Failure to register can result in a felony under Megan’s Law in Texas.

Steve Garcia
20:44 18 Jan 20
I give this bondsman a 5 star plus when every one else was asking for 80 percent for my bond and some wanted the full 10,000 Mcrea was the only one that put his name out there for me and he helped my wife to get me out with only 1,600 only because I have an out of county bond and that was for 2 so thank u mr mcrea I will most definitely recommend people to u and hopefully in the future god will continue to bless your business
See All Reviews Write a review