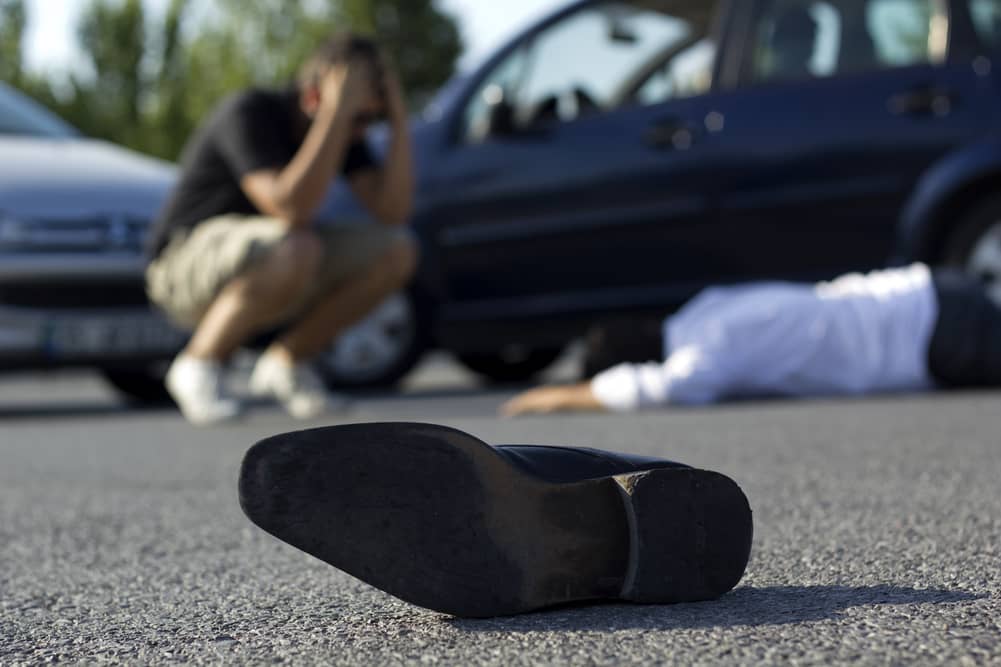 Gun violence is sweeping America’s residential neighborhoods on a seemingly daily basis. Unfortunately, the violence doesn’t show any sign of stopping. Several San Antonio communities have been unsettled by a series of crimes that have left numerous people seriously injured or dead. The most recent of these crimes was a mysterious homicide that still has law officials searching for answers.

At approximately 4 a.m. on Wednesday, February 17, 2016 an unidentified man was found dead in the 1500 block of Belen Street, the South Side of San Antonio. The Bexar County Sheriff’s department determined that the body, lying outside of a trailer, was that of a 53-year old man. He was riddled with multiple gunshot wounds.

After speaking with several neighbors, sheriff’s deputies have virtually no information to go on with the exception of a silver car that was seen driving away around the time of the homicide. “It does appear that there was some sort of disturbance that began outside and continued into the trailer,” said James Keith, the Bexar County Sheriff’s Office Spokesman.

Although the fatally wounded victim has yet to be identified, Bexar County Sheriff’s Office are accepting information and tips in relation to this crime. Call (210) 335-TIPS to help. Additionally, San Antonio residents from all communities are coming together to discuss mounting gun violence and other crimes. According to local news source KENS5 this joining of forces to combat crime was held after “police were called out to three different homicides in the past five days.”[1]

As we’ve heavily stressed in previous San Antonio crime reports, criminal homicide is among the most serious criminal offenses and can result in life imprisonment or the death penalty (depending on state laws). Although there are several legal definitions of murder and criminal homicide according to the Texas Penal Code, you can be certain that if a person is charged with this crime they’re going to experience a plethora of legal troubles.

If a loved one, friend, or co-worker is accused of a violent crime and ends up in police custody, call McRae Bail Bonds at (210) 463-5561 to speak with one of our agents. We will explain the San Antonio jail arrest and bail bond process as well as recommend a criminal defense attorney. We’re available 24 hours a day, 7 days a week if you need a bail bondsman for Bexar County Jail.