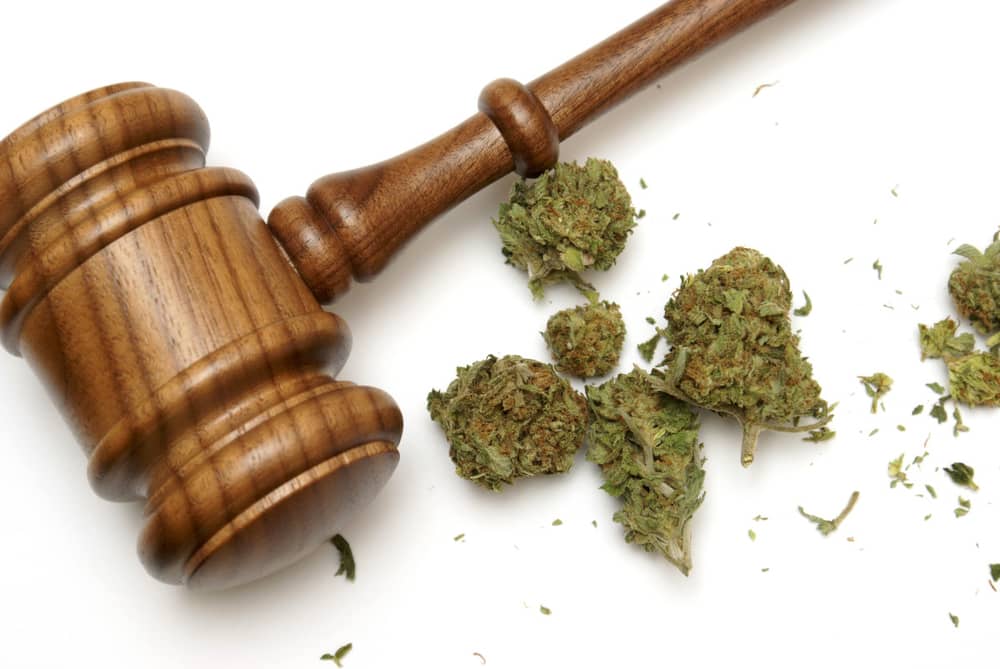 Having friends in high places can help you get into exclusive places, but may not necessarily get you out of the Bexar County Jail. 19 year old Aaron Marshall Taylor learned this the hard way.

Authorities were called to an area near Blanco Road and Jackson Keller Road on Monday, July 6, 2015 because community members saw a suspicious car. When officers arrived, they observed two individuals sitting in a sedan with paper plates in their laps. One of those individuals claimed to be related to San Antonio Mayor Ivy Taylor.

Upon further investigation, the officers smelled marijuana in the car. They also found a clear bag that may have contained marijuana in Aaron Marshall Taylor’s pocket.

Despite the young man’s claim of being related to the mayor, the police officers arrested Aaron Marshall Taylor on Arroya Vista Drive at 10 p.m. for possessing marijuana. He was released on a personal recognizance bond, or a PR bond, the following Tuesday afternoon.

The relation to San Antonio Mayor Ivy Taylor was not immediately confirmed. During an event that took place the morning July 7 in front of the Alamo, the mayor did address the situation, calling the event a family-related matter. “Families go through challenges,” she said. “And I just ask everyone to pray for our family at this time.”[1]

Despite its medicinal and recreational legalization in other states, marijuana is considered an illegal Schedule I Controlled Substance in the state of Texas. “The State of Texas and DFPS do not recognize the use of medical marijuana, whether taken in pill form or by smoking,” according to the Texas Department of Family Protective Services.[2]

No matter who you know in local government or law enforcement, it’s never a good idea to participate in criminal activities or to abuse illegal substances. Such irresponsible behavior could land you in the Bexar County Jail. If a loved one, friend, or co-worker is locked behind the bars of Bexar County Jail, call McRae Bail Bonds at (210) 463-5561 to speak with one of our agents. The San Antonio jail arrest and bail bond process will be explained to you if a bail bondsman is needed to get a loved one out of jail.